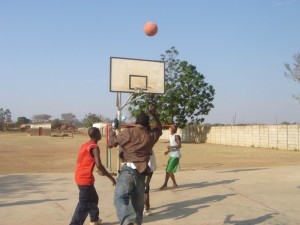 September 12th, was the first championship of Basketball 3 vs. 3 “City of Hope.”  The men struggled to get the top six teams, while in the women’s category had organized a league between three teams that entered the tournament.   The men formed two teams each, from the three leagues.  The top team in each league qualified for the final championship.

Each match lasted 15 minutes and all the players fought to the bitter end to achieve victory.